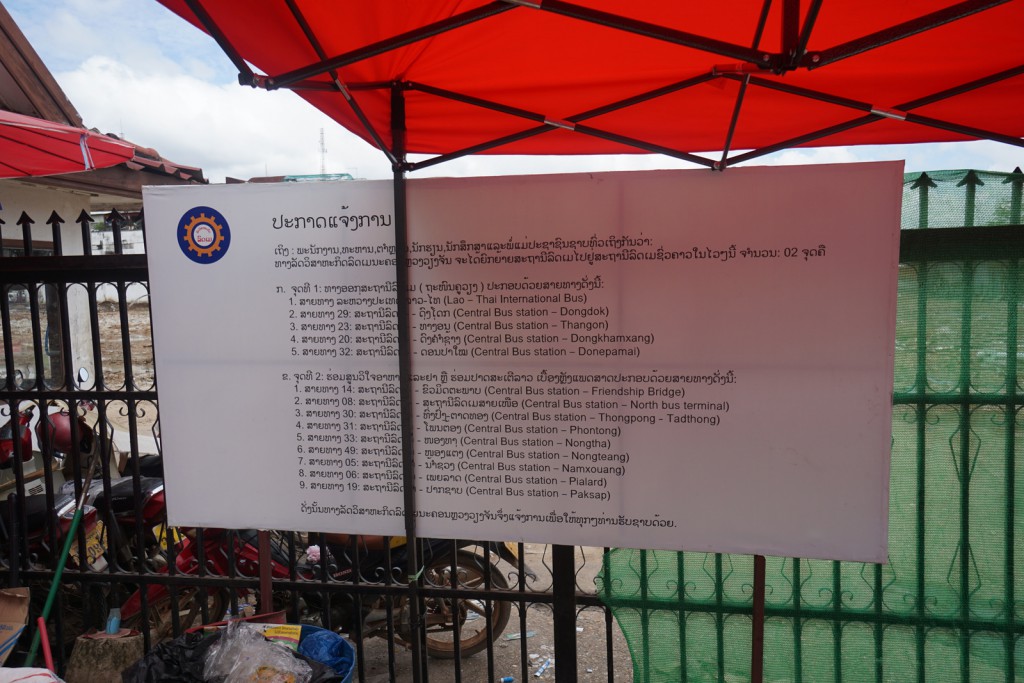 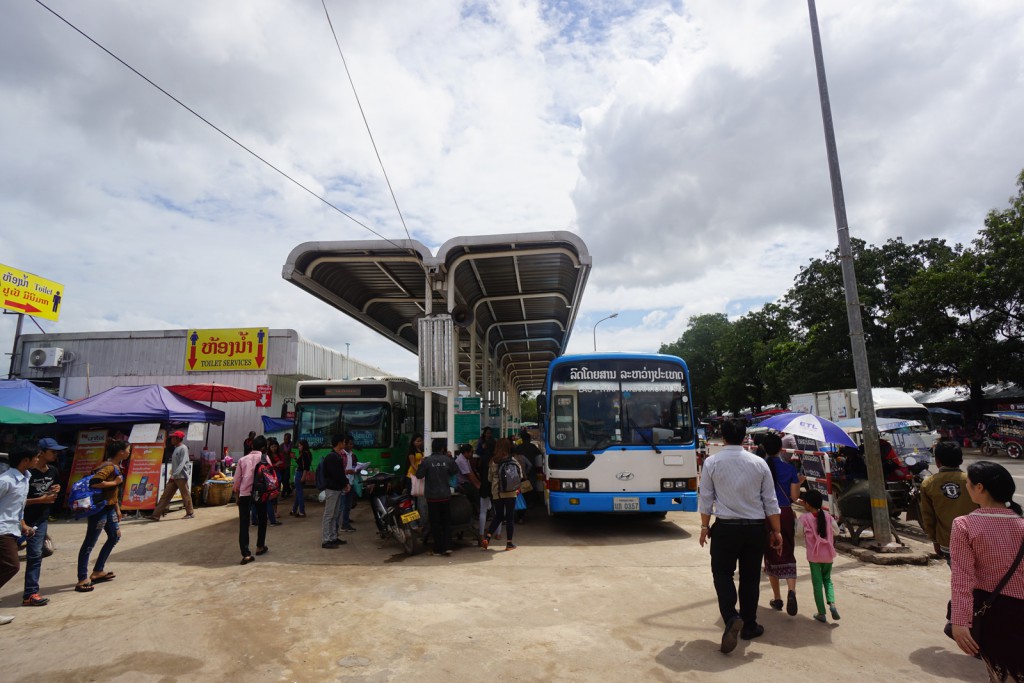 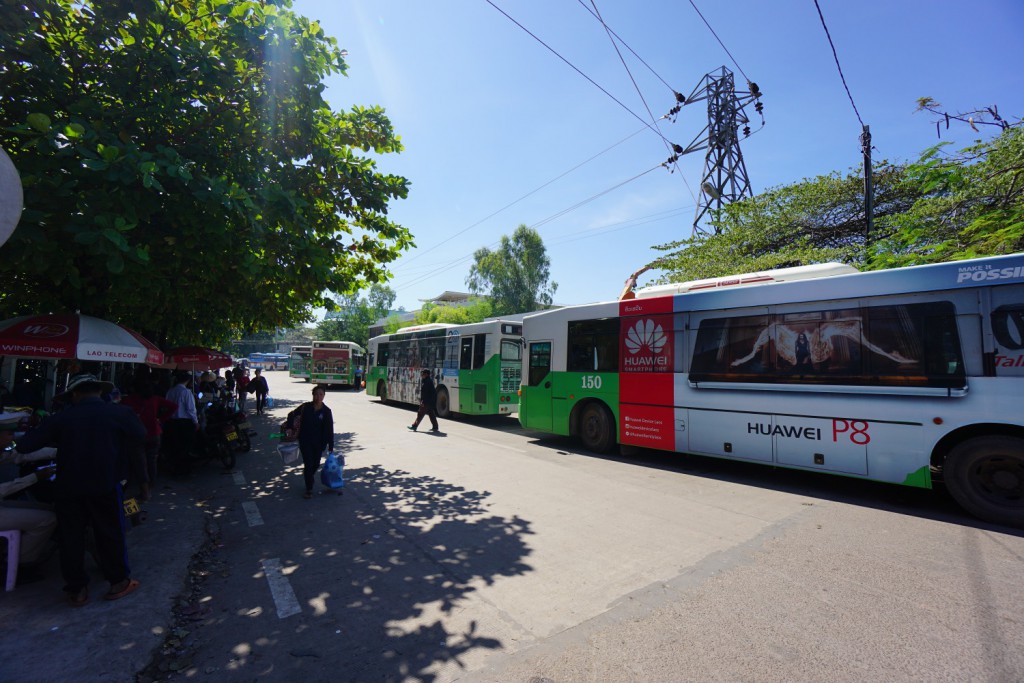 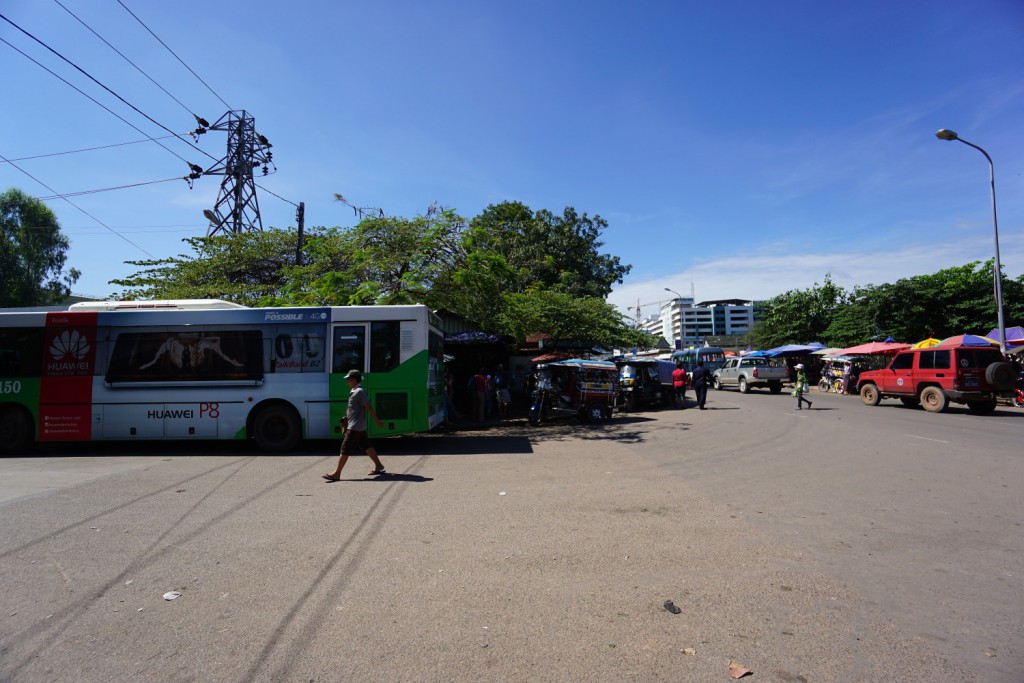 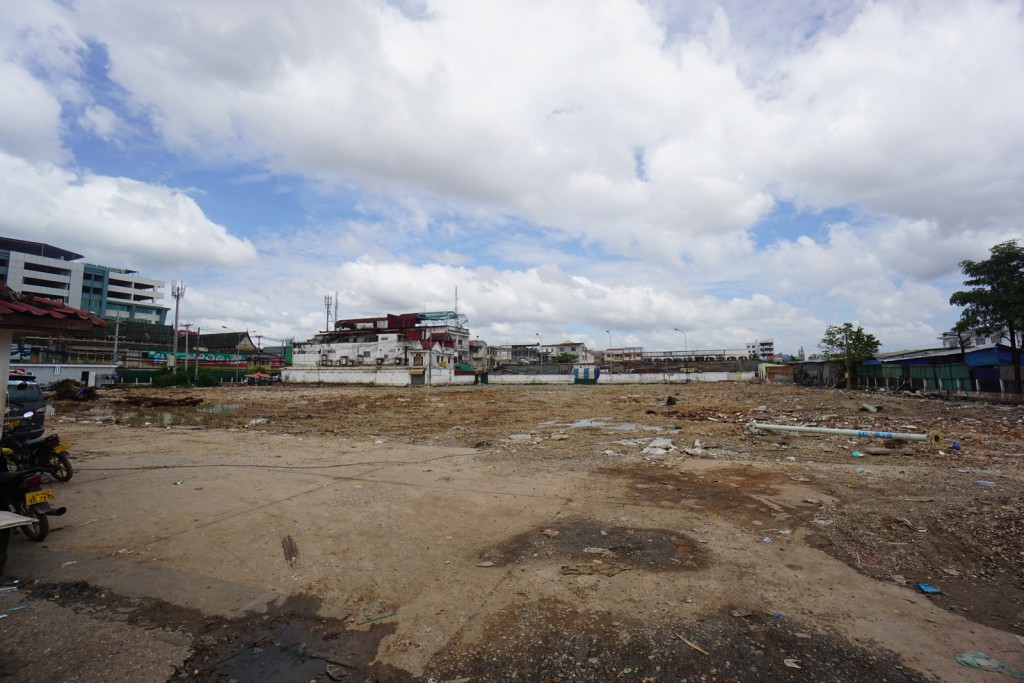 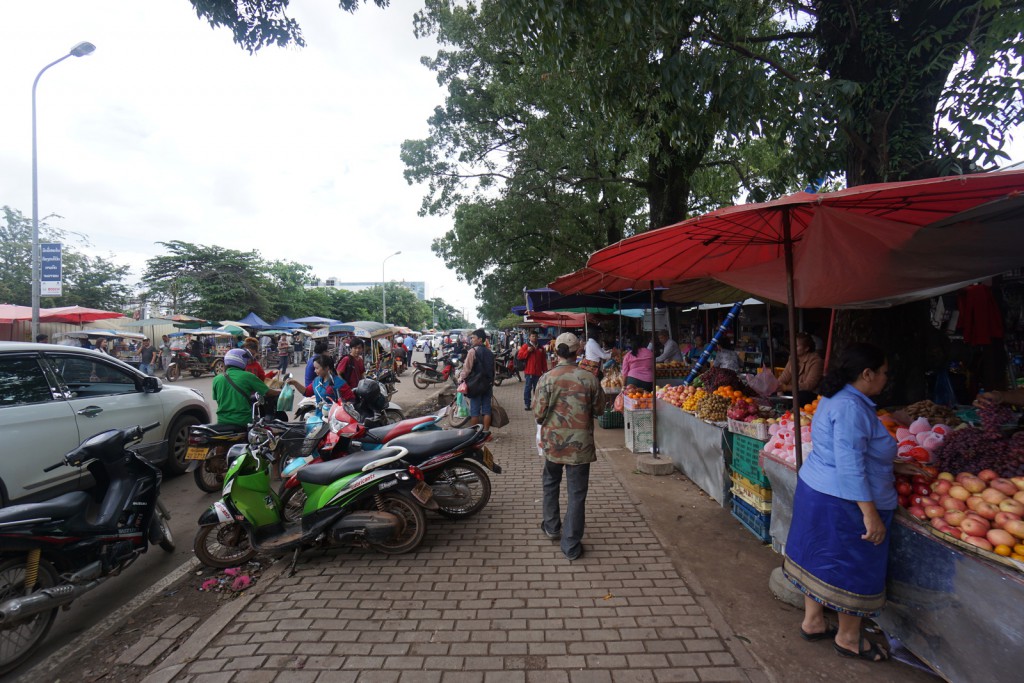 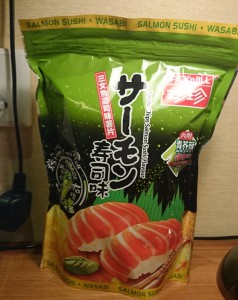 This is a snack sold in Seven-Eleven at Hong Kong. Salmon Sushi flavourd Potato Chips.
I’ve never seen in Japan. It looks good, so I tried it.

There was two bags in outer bag. One is a wasabi powder bag, and another is a potato chips bag. According to instruction written in back, I should put wasabi powder in the potato bag, and shake it.

Without wasabi powder, it tastes like an Ebisen. But aftertaste was like Salmon. I couldn’t feel “Sushi” flavour. (Also I don’t know what sushi flavour like…)

Wasabi powder was exactly wasabi. It was good. You should eat together.

BTW, why did they make a salmon sushi flavour snack rather than tuna or something?
There is many salmon menus in sushi restaurants. Are they popular in Hong Kong? 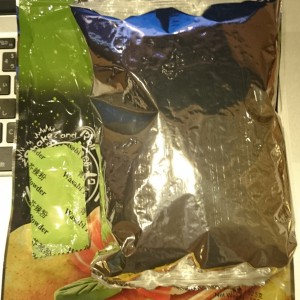 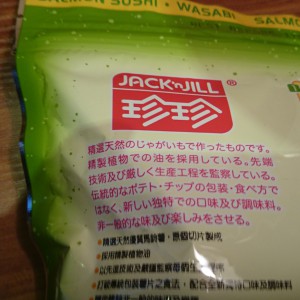