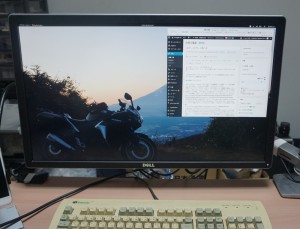 My WordPress site has improved performance (In particularly Admin pages)

WordPress is too heavy for my small instance. In particularly Admin pages is heavy. Pages viewers is not really because of page caches. (These pages are heavy too when not on caches.)

However, I found a web page about WordPress running time. I installed a plugin “001 Prime Strategy Translate Accelerator” which introduces in the page then my WordPress web site improved a little bit. This plugin improve performance with MO files (translation files) caches.

I am using W3 total cache for overall performance. Some blogs say it is good for admin pages performance to disable Object Cache of W3 total cache. ( ((Japanese) WordPressの管理画面が重い場合の対処法) ) I did it. But I don’t know how good it is.

Some people might say anyone would not care about performance of admin pages. But I do. Because it makes me very frustrating. I gave up writing posts many times because of it.

Of course, this will happen. 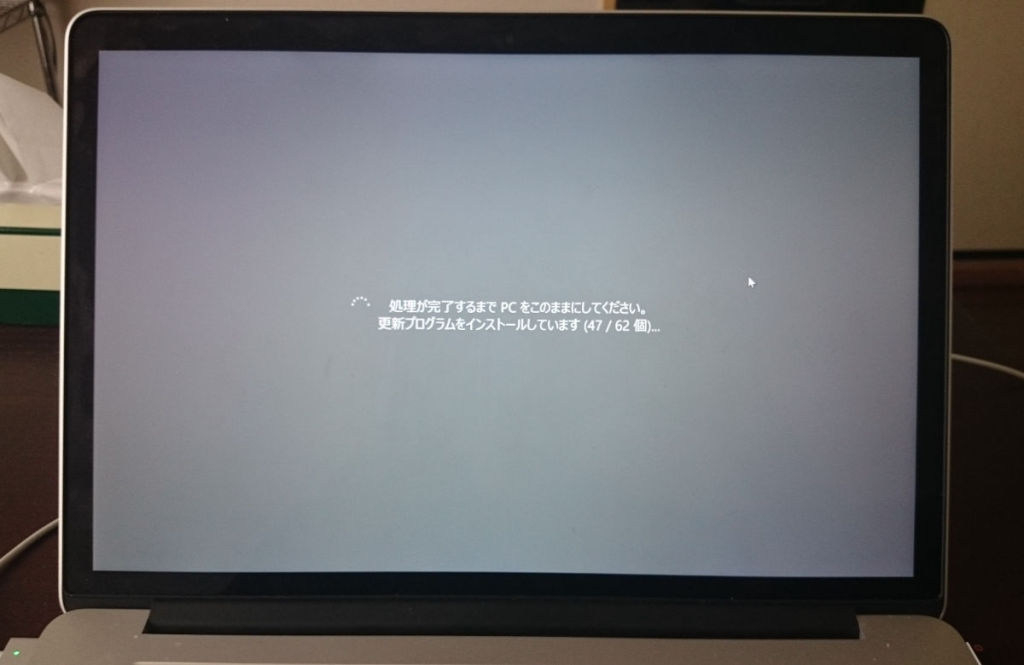 Irritates me. I can do Nothing.

India Impressions And The SIM Card 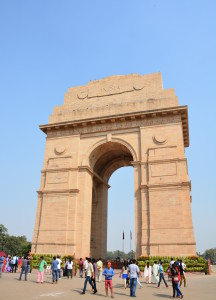 How to configure Airtel SIM

I had believed that it could use immediately after an activation without any configuration, but it is not.
We probably need to configure APN (Access Point Name) .

I configured it with my Xperia Z2, but other machines might be able to configure almost same way.

(1) Let’s activate as I wrote yesterday. (Insert SIM. Turn off roaming and Wifi. Call 59059 and answer the questions)

(3) Make sure that airtel is selected, It could from [Service providers] at (2)

(5) Tap add button, and enter below (Any other options than below should be keep in initial state. Maybe.)

(6) Save. I could use network with them. If you cannot, try rebooting.

Below is my screenshots of setting screens. (But it is in Japanese) 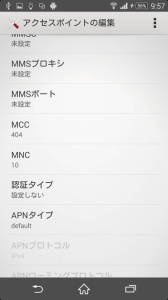 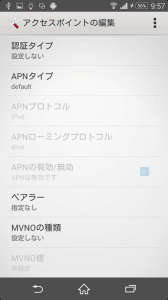 Probably there is information about this configuration in airtel homepage or elsewhere, but could not find them. I found this config way with googling and try many partial information.

Some informaion says they send about configuration via SMS. But I could not receive them. 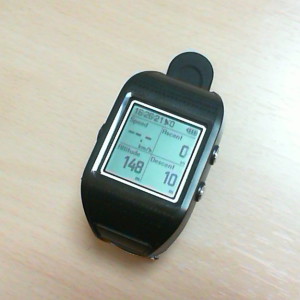 Accuracy of my tablet’s GPS is bad. And app for recording is also too bad. So I decided to buy dedicated GPS Logger. I bought i-gotU GT-900Pro. It is watch type GPS logger.

By the way, it cannot used with gpsbabel. There is some software for i-gotU series supporting Linux.

So I wrote a small CLI program in Python. It can be downloaded in my Mercurial repository:

It can read data from GT-900Pro. Purge is not working now. I have been implementing it now. (It’s difficult…) 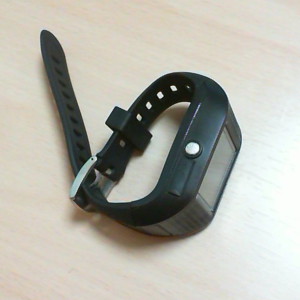 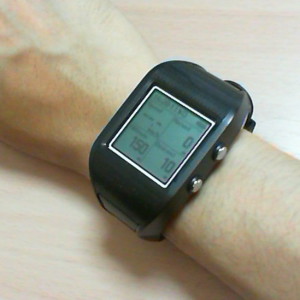